Cameron Highlands : I hitchhiked and stayed in a Mosque

I took these videos during my backpacking trip to Malaysia. After spending 3 days in  Kuala Lumpur, the capital city of Malaysia, I started hitchhiking to Cameron Highlands. I started from a petrol station located on the outskirts of Northern Kuala Lumpur. A young man took me to Tapah. Thereafter two other cars helped me to reach Brinchang, the final destination in Cameron Highlands. I stayed in a mosque in Brinchang. There is also a Gurudwara (Sikh temple) in Brinchang where visitors can stay after the temple staff is convinced about their whereabouts. 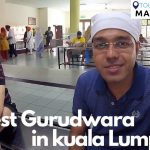 My 8-days trip to Bali 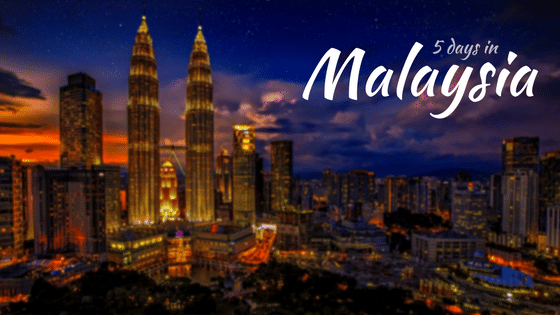 Budget travellers, Stay in a hospital for free in Turkey!