Top Posts
20$ Worldpackers Promo Code ‘MOUNTAINTREKKER’ | Travel the...
Itinerary for Koh Phangan, 2019 [Budget trip 15,000...
Varun Vagish Travel Kit
China visa for Indians : How to get...
How I get visa without booking a flight...
Tourists must visit this place in Quebec City,...
OTTAWA: Sightseeing | Ottawa to Quebec city by...
My first train journey in Canada : Toronto...
Pay for 1 & Travel 6 | Cheapest...
How I found the cheapest Tourist Mobile Sim...
Home Travel Guide My holiday calendar 2017 for best long weekends
Travel Guide

The year 2016 is just about to end! And for all those who have already started thinking of their travel plans for the coming year, here is my holiday calendar 2017 for best long weekends. An interesting thing about this year is the high number of long weekends. I have compiled a list of public holidays in 2017 in such a manner that it becomes easy for you to choose from them to make the most of these long weekend.

I have not mentioned about the holidays which are falling on Sundays. My focus was only on finding the possibility of long weekends in 2017. So, besides holidays on Mondays, Saturdays and Fridays, I have also taken Tuesdays and Thursdays into account. You just have to fall ‘sick’ for one working day in between to enjoy these long weekends 😉

Visiting Bangladesh can also be a better option in March. Indians can get the Bangladeshi visa for free. Check my backpacking trip to Bangladesh which I did in March 2015

3 reasons to plan a trip in advance :

Visiting Europe in September is a good Idea. Check my backpacking trip to Europe which I did in September 2016

Holidays declared by Government of India on certain occasions having religious and cultural importance. Unlike Gazetted holiday, the government offices remain open and keep functioning normally. You may choose such holidays only in a limited number as per the rules of your office.

So folks, let’s start making your travel plans for the year 2017. 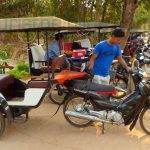 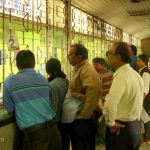 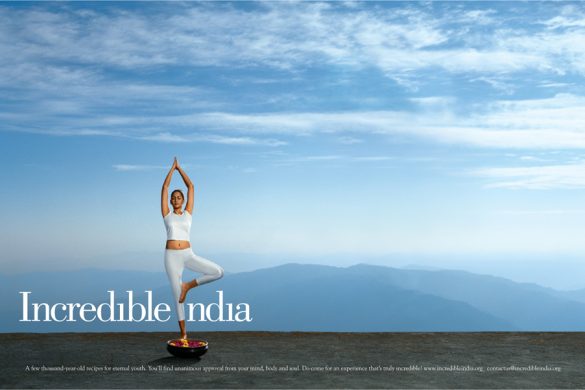