Getting a local sim in Bangladesh for a tourist is very easy. I purchased a Grameenphone sim during my backpack trip to Bangladesh in March 2015. Though there are few more private companies like Airtel, Banglalink, Citycell, Robi and TeleTalk, but my experience with Grameenphone was fairly good. I used it for local calling and internet data access. I visited Dhaka, Chandpur, Gopalganj & Jessore and found network coverage in these places was satisfactory.

Get best forex rate and a local sim from Motijheel, Dhaka

The Brahmanbaria-Dhaka bus dropped me at Kamlapur bus station in Dhaka (Read : How I reached Dhaka from Akhaura border). It is a huge building housing few establishments including a bank. Though, the bank here does not offers foreign exchange facility. I took a rickshaw to Motijeel, a busy commercial center in Dhaka 2 kilometers away from Kamlapur. As advised by a bank employee in Kamlapur, I went straight to the head office of Sonali bank. It is located here on the Motijheel road. They gave me a proper receipt for the transaction. After that, I went to get a local Sim.

How I got a Sim

A co-passenger in the bus from Brahmanbaria to Dhaka advised me to go for Grameenphone network. Its office is also located at a walking distance from Sonali bank. It was a big office crowded with many customers waiting for their turn in different queues. With all my backpack, a camera bag, and other stuff, I also stood in one of the queues. Incidentally, someone from their staff saw me and approached to help. When he came to know that I am an Indian visiting their country, he enthusiastically welcomed me. He offered me a seat and did all the required paperwork for me. I was just asked to give a set of photocopies of visa and passport with one passport size photograph. He gave me a sim card with transaction receipt. He also gifted me a wristband with something printed in Bengali over it. Probably it was a friendship message. 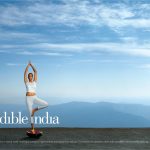 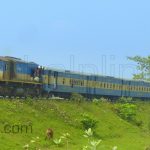 Free Bangladesh Visa for Indians: How to get it? 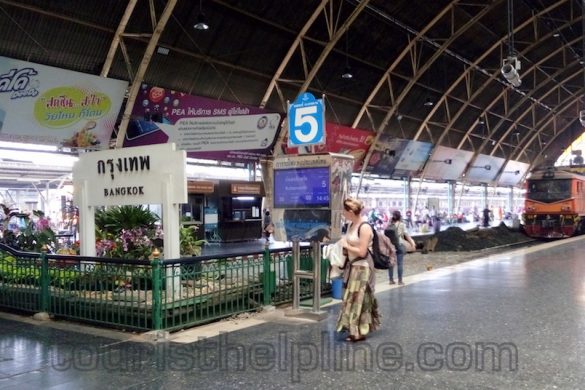