Travel Agartala to Kolkata via Dhaka. This is the best way to commute between Agartala & Kolkata which saves almost 70% of time and money. The other route goes from Guwahati and Siliguri (Indian territory) which is 1550 kilometers in distance, whereas the route via Dhaka is just 450 kilometers. I traveled the Dhaka route in March 2015. This trip was not only an opportunity to visit Bangladesh but also turned to be one of the most memorable trips of my life.

After getting a visa from Assistant High Commission of Bangladesh in Agartala, I reached the Akhaura border which is just a 5 kilometers away from the visa office. Reached there by hiring a cycle rickshaw for 30 Rupees. Got inside the Immigration and Customs office which is housed in a newly-built building on the left side of the road. Completed the formalities & crossed the border on foot.

Read : My backpacking trip to Bangladesh

Watch : How to reach Akhaura border from Agartala

The Bangladesh immigration office is a few minutes walk away from the Akhaura check post. After reaching there, an official stamped ‘arrival’ on my passport. Though the process of filling up the immigration form and getting the arrival stamp took an hour. A person approached me inside the office to offer Bangladeshi Taka in exchange of Indian Rupees. As there is no formal money exchange point on the border, I exchanged only the amount required for the bus fare to Dhaka.

TIP : I would recommend exchanging only a minimum amount from these individuals if you are planning to stay in Bangladesh for few days like I did. But if you are just transiting from Bangladesh to reach Kolkata, better you get the exchange from here itself. Banks in Dhaka offer a better rate than the individuals at Akhaura border. Though the clause is, you can not exchange INR in banks, only US Dollars are excepted.

From Akhaura border the nearest railway station or bus terminal in Bangladesh is Brahmanbaria (25 kilometers). It took me around 1 hour to reach Brahmanbaria bus terminal in an auto rickshaw. Thanks to a friendly Bangladeshi person (sorry, not able to recall your name), who offered me a ‘lift’ in the autorickshaw which he hired for himself and his family. I met him in the queue at the immigration counter at Akhaura border. He became so friendly when he came to know that I am an Indian and visiting Bangladesh on a backpacking trip.

A BRTC (Bangladesh Road Transport Corporation) bus takes around 3 hours from Brahmanbaria to Dhaka. Fare of its air-conditioned service is 190 Taka and Non-AC bus costs 170 Taka. There is also a train service between Brahmanbaria to Dhaka for 150 Taka per passenger, but it takes longer time than buses.

The friendly gentleman dropped me at Brahmanbaria Bus terminal from where I took the BRTC AC bus. There are also few private bus operators. But another friendly person guided me to take the BRTC, a Bangladesh government bus service. The driver kept honking all the way. I think rash driving is usual like India. Bus drivers race with each other. So please be careful on these roads, even if you are sitting inside the bus.

The bus dropped me at Kamlapur bus station in Dhaka. It is a busy bus terminal which I suppose offers bus service to many places in Bangladesh. It is a huge building housing few establishments including a bank. Though, the bank here does not offers foreign exchange facility. (Read : This bank provided me the foreign exchange with 100% transparency)

5. Option 2 – Buses are more frequently available to Jessore than Benapole. If you are running short of time, it is better to catch a Jessore bus from Dhaka and take another local bus from Jessore to Benapole border. The total fare is approximately same as the direct bus to Benapole. I paid 30 Taka for a 2-hour drive.

The border closing time is 6:30 pm (Bangladesh time). The immigration office is on the right side of the border gates. I had to pay a departure tax of 300 Taka. I suppose, everyone departing from Bangladesh overland has to pay this tax. After this, I completed all the immigration formalities and exit Bangladesh. Alauddin, a friend from Benapole came to see me off. I bade him and his friendly country goodbye from across the gates.

Cross the gate and you enter the Haridaspur village in India. This side is also commonly known as Petrapole. Don’t get confused with Benapole and Haridaspur/Petrapole. Indian government mentions this border post has Haridaspur post, whereas it is Benapole post on Bangladeshi side. After crossing the border, Indian immigration office is on the left.  It didn’t take much time to clear the formalities. Just outside the office, there are few exchange counters. I exchanged the left over BDT with INR from one of them.

For budget travelers, the best way to reach Kolkata from Benapole border is travel by a local/suburban train. The nearest railway station from the border is Bangaon. A shared autorickshaw for Rs 25 will cover the distance in 15 minutes. From Bangaon, there are many local trains to Sealdah (One of the main railway stations in Kolkata) after a gap of every 15-20 minutes in peak time. These trains have only unreserved general coaches. Unless it is a holiday or lean time, they are very crowded. Traveling this way may not be suitable for the faint-hearted. For the total distance of 75 kilometers, these trains take approximately 2 hours. But the biggest advantage is their fare. The ticket cost is just Rs. 20 per passenger.

The governments of India and Bangladesh have taken a recent initiative of starting a direct bus between Kolkata & Agartala via Dhaka. One can reach the destination in around 18-20 hours by paying a one-time fare of 1,800 INR. The bus leaves in the morning from Karunamoyee in Kolkata and reaches Agartala next early morning. Though it is a daily service, but due to less passenger response, the frequency is not regular.  This is a Volvo coach operated by BRTC and WBSTC (West Bengal state transport corporation). Both are government agencies.

You have to approach the ticket counter at Agartala or Kolkata with copies of Passport and Visa to get a ticket. The contact number of Karunamoyee (Kolkata) counter is +919748090471

There is also direct Volvo bus service between Kolkata-Dhaka and Dhaka-Agartala. Though it requires a change of bus at the border. 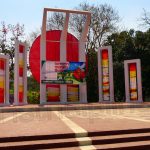 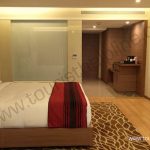 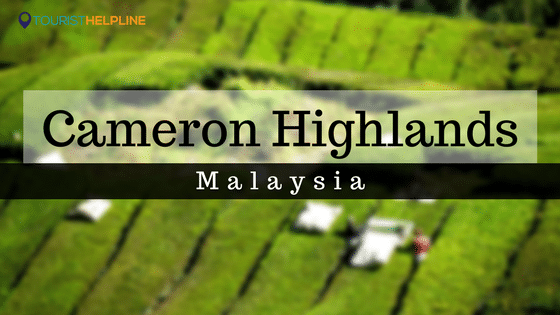 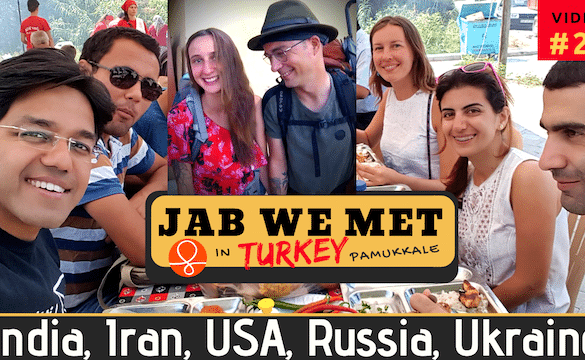