Batu Caves, Kuala Lumpur is famous for the giant statue of Lord Kartikeya situated at the entrance and the limestone caves. The nearby premises give a feeling as if you’re in India. This is probably because of the huge number of Indian tourists visiting Batu Caves each day and the portrayal of South-Indian culture. Read on to know more about Batu Caves, a must visit place in Kuala Lumpur

How to reach Batu Caves

Why you should visit Batu Caves

There is no entry fee for Batu Caves. You will have to pay if you wish to have a guided tour. Batu caves are open from 7 AM to 8 PM.

Although there is no official dress code for Batu Caves, there are certain things you need to be careful about. Since it is a place of worship, avoid wearing short pants and skirts. Try not to wear revealing clothes and attend the rituals and customs religiously.

In the end, 272 steps will be exhausting but will definitely be worth it! 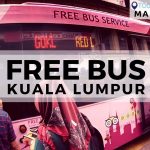 Cameron Highlands : I hitchhiked and stayed in a Mosque 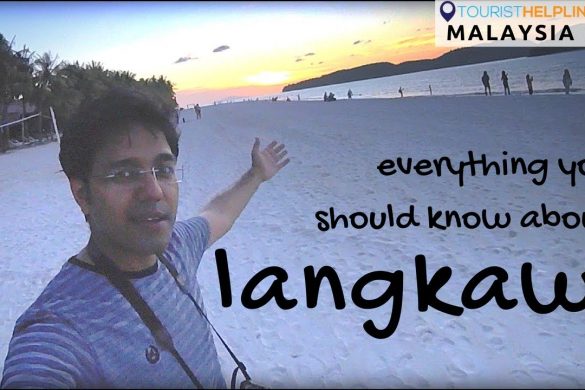