There are direct buses from Phnom Penh to Sihanoukville operated by different private bus agencies. Giant Ibis, Virak Bunthan, Capitol tours are major players. The distance of around 220 kilometres between both the cities is covered in 4 hours. As soon as you come out of the jam-packed roads of the city of Phnom Penh, the sprawling countryside of Cambodia takes you to another world. I took the ‘Cambodia Post’ bus from Phnom Penh to Sihanoukville.

‘Cambodia Post’ buses are also called VIP Vans.  Department of Posts of Government of Cambodia operates them. The department has recently started its service between major cities of Cambodia (Phnompenh post). Fleet is new and the buses are  comfortable and offers free WiFi. I would definitely recommend Cambodia post VIP van over any private bus operator for travelling inter-cities.

We purchased the ticket directly from the post office.  We were charged 7USD each for Sihanoukville.

There is no centralised bus station in Phnom Penh. Many tourists like us were stranded in the middle of nowhere after being refused by private bus companies. Here came ‘bookmebus.com’ for our rescue. This website informed us about ‘Cambodia Post’ bus. Though finding its station was not easy. Locals had no clue about it. It took us almost half an hour to reach the main office, which is actually located just behind the office of Giant Ibis and Virak Bunthan.

Most of the buses operate from Phnom Penh connecting major cities of Cambodia. Click here to know more. Though due to the road network in Cambodia, there are some connectivity issues. For example, if you see Cambodian map, Siem Reap and Sihanoukville are connected through Phnom Penh. Had there been a direct road connection, It could have helped travellers to save time and money. 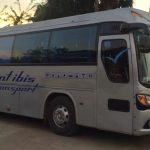 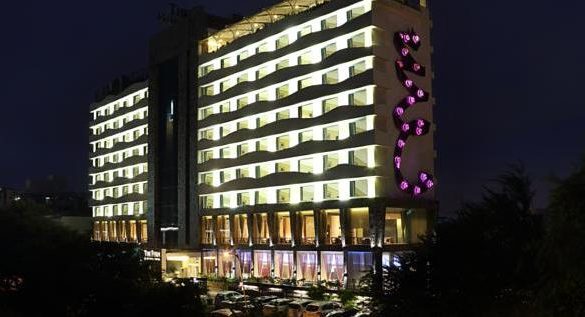 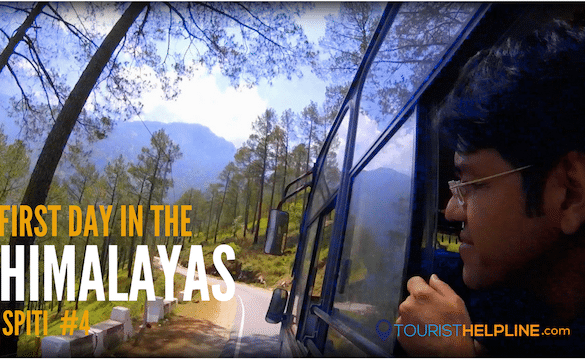