Our first bus journey in Cambodia was from Siem Reap to Sihanoukville. We took this journey in March 2016. Till then, there was no direct bus service between these two cities. We had to break the journey at Phnom Penh. We chose ‘Giant Ibis’ because of its good reputation. As advised by the travellers we purchased the ticket directly from its office to avoid landing into tourist traps. The bus from Siem to Phnom Penh takes 6½ hours . Fare was 15 USD. Here is a review : Giant Ibis – our bus from Siem reap to Phnom Penh

Reach at the bus terminal at least 30 minutes before the departure time. Though they also offer complimentary pickup service to passengers staying at one of their partner hotels. Your luggage will be put in the baggage cargo area of these buses. We recommend you to personally monitor the process to ensure your bag is not manhandled. Never forget to take your baggage tag from the crew attendant. This is the only proof to reclaim your bag after the journey. (Read :  how you can avoid landing into one of the travel scams in Cambodia)

Once the bus departs, the crew attendant will distribute a bottle of water and a cold towel. As we took the night bus, we were also provided blankets. Please contact this Crew Attendant for anything you need during the journey.

Facilities in the Giant Ibis bus :

My experience with Giant Ibis

Duration of the journey from Siem Reap to Phnom Penh is 6½  hours approximately. There are two night buses by ‘Giant Ibis’ (as on March 2016) between these two cities. One leaves at 10:30 PM and other leaves at 11:00 PM. As per the information provided to me, the basic difference between these two buses are the seats. The bus which leaves early has flatbed, whereas, in the later one upper half of its seats are slightly elevated. The seats are arranged in a 2×1 manner, which means the left side of the aisle has two joint beds and the right side has a single bed.

After a comfortable overnight journey in an air-conditioned bus, we reached Phnom Penh early morning. Albeit, we could not travel with ‘Giant Ibis’ up to Sihanoukville as their connecting bus was already fully booked. 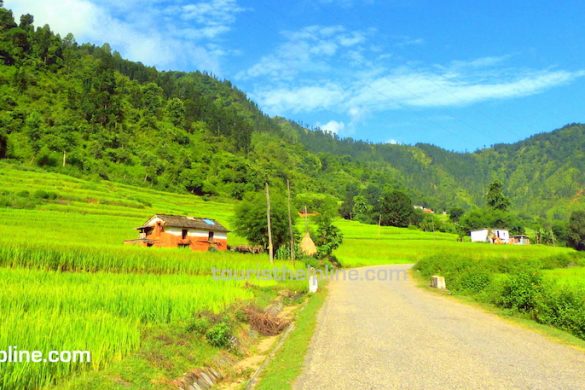 I got Singapore visa in 2 days 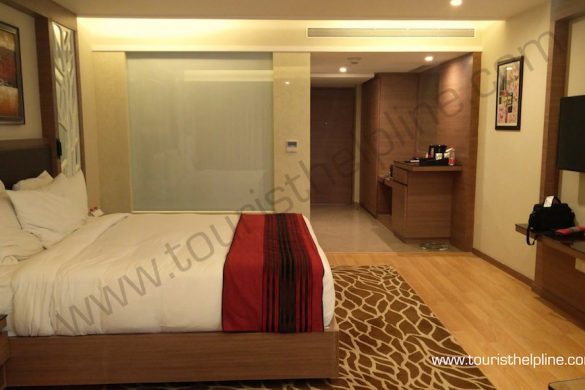 Best way to go from Asansol to Kolkata Airport My First Bus journey in Turkey: Istanbul to Tekirdag, Thrace